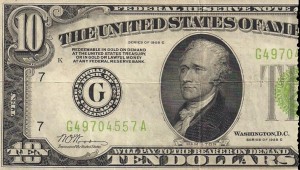 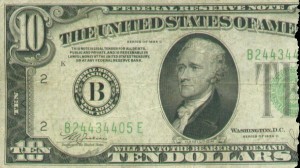 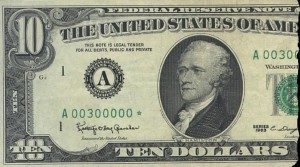 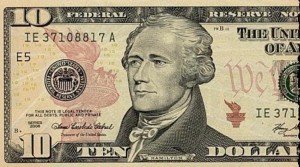 Worldwide Economy is in a Tailspin – Global Chaos